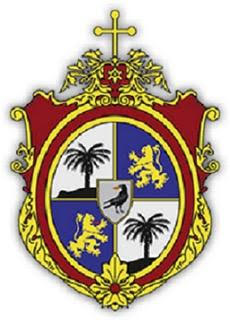 The Episcopal Diocese of San Diego was created in 1974 out of the southern portion of the Diocese of Los Angeles in response to the increased number of congregations in the area.

The Diocese has congregations throughout southernmost California and Arizona including San Diego and Imperial counties, a portion of Riverside County (California) and a portion of Yuma County (Arizona). The Church of St. Paul in the Desert is in eastern Riverside County. The Rt. Rev. Susan Brown Snook was elected as Diocesan Bishop in 2019.

The diocese manages or supports a variety of ministries, including advocacy programs on immigration and border issues, anti-racism training, human sexuality concerns and the environment. The Episcopal Diocese of San Diego oversees the operation of St. Paul’s Cathedral, the Ocean Beach Church Center in San Diego (including the School for Ministry), and several mission churches. In addition, the Diocese operates Camp Stevens in the mountain town of Julian, in partnership with the Episcopal Diocese of Los Angeles. 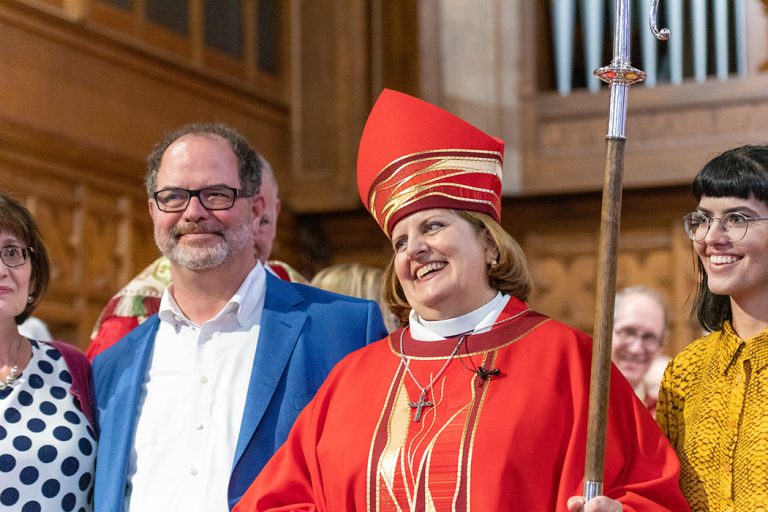 Although the Church of St. Paul in the Desert is remote from San Diego, we are an active and significant parish in the Diocese. We provide members for diocesan committees and delegates for diocesan conventions, and offer ongoing financial support, including Episcopal Relief and UTO. Our parish was involved in the search and selection of our new bishop and we have taken part in national conventions for decades. In our corner of the diocese, we have collaborated with other local parishes, including St. Margaret’s in Palm Desert, St. Hugh’s in Idyllwild, and St. John’s in Indio.