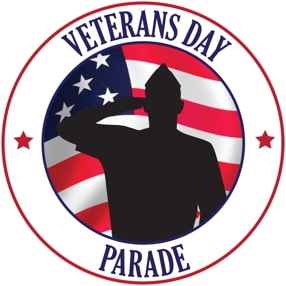 The Parades/Special Events Team has organized our contingent in the Palm Springs Veterans’ Day Parade, Monday, November 11. Walkers, riders and drivers are encouraged to participate – it’s not too late to sign-up. Rosters are in the Narthex, Parish Hall and Office. There will be a limited number of seats available in cars. 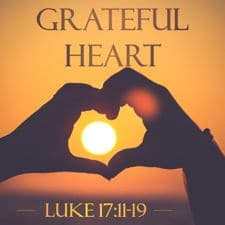 A hearty “thank you” to all who have submitted their 2020 pledge cards. We hope to be in receipt of all 2020 pledges by next Sunday, November 17. Pledge cards can be found in the pew pockets and in the Narthex.

You can submit your pledge card by placing it in a weekend offering plate or by mailing it to the Parish Office.

The Fall Parish Potluck Supper is quickly approaching! It’s scheduled for Thursday, November 14, in the Parish Hall, from 5:30 to 7:00 PM.

Sign-up sheets are in the Narthex and in the Parish Hall. Please add your name and specify what you want to bring to share (main dish, veggies, salad, dessert, beverage – whatever you think others will enjoy). It will be a great opportunity to be with friends, old and new, during our time of transition. Your assistance with cleaning up after the potluck is always appreciated. See you there! 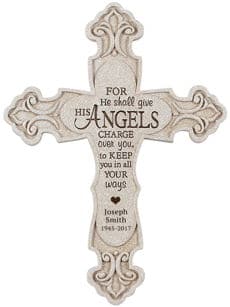 Has a family member passed away recently, or has a special pet died? Show your love for them by bringing their photo or a small favorite belonging to put on a Memorial Altar. On November 10 and 17, on the East Wall table in the Parish Hall, we will reverence a collection of memory items. Please label items with your name and a phone number so they can be returned to you.

Plan to worship with us Thanksgiving Day, Thursday, November 28. Holy Eucharist at 10:30 AM with Fr. David. 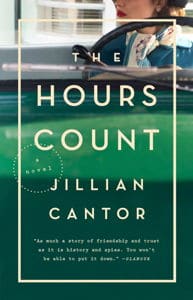 The Parish Life Book Club is a group of people who enjoy reading and talking about the books they read. New members are always welcome.

The next Book Club meeting will be held on December 3, 2019, at 1:00 PM in the Library. For December, Book Club has selected The Hours Count by Jillian Cantor. This is a spellbinding historical novel about a woman who befriends Ethel and Julius Rosenberg and is drawn into their world of intrigue.

You are welcome to sing along with the chorus during many parts of the concert, including the “Hallelujah Chorus.” Doors open at 2:30. Refreshments will be served following the concert. The concert is free. For more information contact the SDA Church office at 760.327.5112.

The Dementia Caregiver Support Group at St Paul’s meets every Tuesday from 9:00 AM to 11:00 AM in an air-conditioned room in the Parish Hall. For more information, please see the program flyer or call Chuck Olsen, ACV Support Group Facilitator, at 760.667.3100.

As a reminder, the weekly meetings are intended for care givers only. 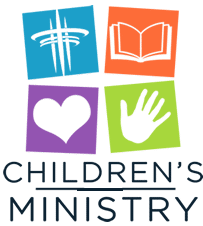 The Children’s Ministry launched the First Sunday Suppers program October 6. These gatherings take place on the first Sunday of every month, with different activities and food planned for each. They’re intergenerational by design and are intended to help introduce new families and children of all ages to St. Paul’s Children’s Ministry programs. The monthly events are free to all, so please invite your family and friends. All are welcome.

Today, in Prayers of the Church, we are asked to pray for the Lusitanian Catholic Apostolic Evangelical Church.

The Lusitanian Catholic Apostolic Evangelical Church in Portugal is a member church of the Anglican Communion. Like all Anglican Communion churches, it recognizes the spiritual leadership of the Archbishop of Canterbury. In addition, the church is an extra-provincial diocese under the metropolitical authority of the archbishop. The current bishop is Jorge Pina Cabral.

The establishment of a constitutional monarchy in Portugal in 1834 granted limited religious toleration to non-Roman Catholics, and consequently led to the opening of an Anglican chapel in Lisbon. A second chapel was opened in 1868. The Anglican mission coincided with the growing influence of the Old Catholic movement in Portugal. Congregations were created from Catholic priests and laypeople who refused to accept the dogmas of the infallibility and universal ordinary jurisdiction of the Pope, as defined by the First Vatican Council in 1870.

The Lusitanian Church was formed in 1880 as representatives of these congregations met at a synod presided over by H.C. Riley, bishop of the newly formed mission in Mexico. The synod resulted in a constitution and a decision to abide by the doctrinal and liturgical standards of the Anglican Communion. In 1884, a Portuguese Book of Common Prayer was created, incorporating elements of Anglican, Roman, and Mozarabic liturgies. From the beginning the church was assisted by a Council of Bishops presided over by Lord Plunket, at that time Church of Ireland Bishop of Meath, and years afterwards there were some American Episcopal Bishops who provided Episcopal ministrations and pastoral care, particularly Bishops in Charge of the Convocation of Episcopal Churches in Europe, until the consecration of the first Lusitanian Bishop in 1958.

Under the terms of the Bonn Agreement, the Lusitanian Church established full communion with various branches of the Anglican and Old Catholic Communions. Full integration into the Anglican Communion occurred in 1980 when the Church became an extra-provincial diocese under the metropolitical authority of the Archbishop of Canterbury.

The Lusitanian Church embraces three orders of ministry: deacon, priest, and bishop. Increasingly, an emphasis is being placed on these orders working collaboratively within the wider ministry of the whole people of God. A Portuguese language Prayer Book is the basis of the Church’s liturgy.
In the early days of the church, a translation into Portuguese from 1849 of the 1662 edition of the Book of Common Prayer was used. In 1884 the church published its own prayer book based on the Anglican, Roman and Mozarabic liturgies. The intent was to emulate the customs of the primitive apostolic church.

This year’s “Call for Elves” will be here before you know it! A professional firm will handle the outside decorating on Tuesday, December 3, just in time for the annual Festival of Lights Parade. We will call on our Elves to help decorate the interior of the church and the Parish Hall later in December. Watch this space for further details.

Sundays at 9:15 AM in the Library: The Episcopal Café
The Adult Faith Building Program offers courses, workshops, lectures and discussion groups on varied theological, biblical and spirituality topics.

11/10: An Attitude of Gratitude: Little things can make a big difference
Led by Alan Zimmerman

11/17: Developing a Discipline of Gratitude
Led by Karen Nelson

11/24: I’m Grateful for Being Better Than You!
Led by Br. John Charles

Lives of Great Christians:  “If you are reviled for the name of Christ, you are blessed, because the Spirit of God is resting on you.” (1 Peter 4:14) 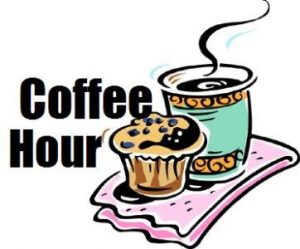 This week: both the 8am and 10:30 am service Coffee Hours are being hosted the Social Justice Ministry.

Office Hours are 9 am – 4:30 pm Tuesday through Friday. The office is closed on Mondays.

Should you call on Monday when we are closed to the public, please leave a message. In case of an emergency, a priest will return your call.